This blog had been infected to serve up Gootloader malware to Google search victims, via a common tactic known as SEO (Search Engine Optimization) poisioning. Your blog was serving up 375 malicious pages. Your blogged served up malware to 0 visitors.

I tried my best to clean up the infection, but I would do the following:

Gootloader (previously Gootkit) malware has been around since 2014, and is used to initally infect a system, and then sell that access off to other attackers, who then usually deploy additional malware, to include ransomware and banking trojans. By cleaning up your blog, it will make a dent in how they infect victims. PLEASE try to keep it up-to-date and secure, so this does not happen again.

Below are some links to research/further explaination on Gootloader: 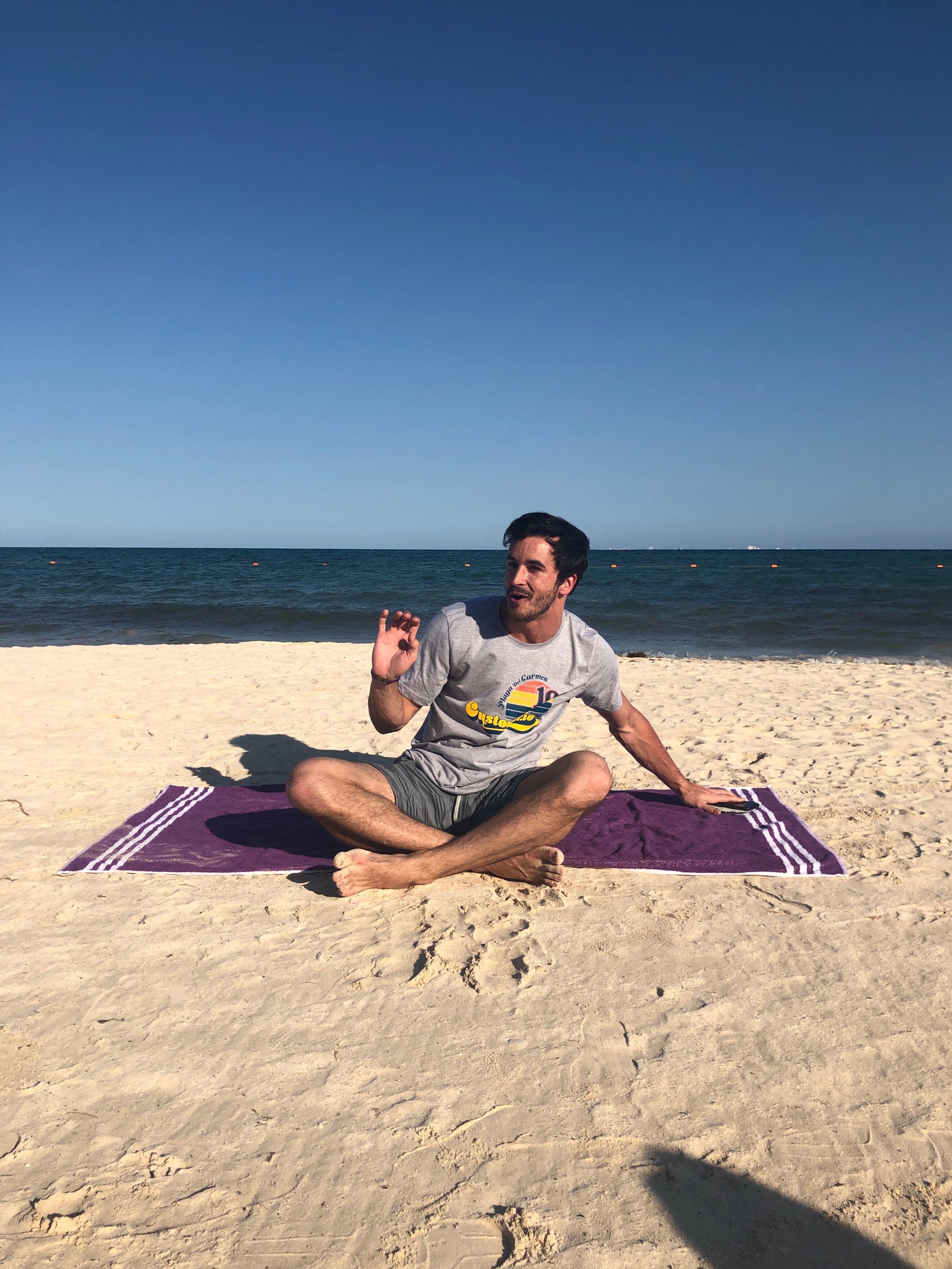